Welcome! Our goal is to keep you informed and supplied with the latest information, links, tools and music to enhance your music appreciation. We invite you to check in regularly to get the latest updates on studio activities, events, practice tips, and news. 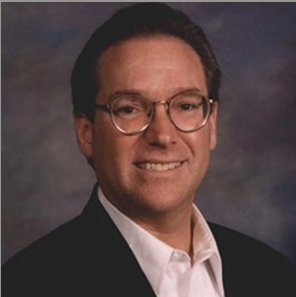 began to study classical guitar at the age of seven with the acclaimed teacher, Guy Horn. At the age of ten, Glenn gave his debut performance as a soloist with the Santa Monica Symphony at the Santa Monica Civic Auditorium. At seventeen, he was a winner of the coveted Young Musicians’ Foundation Award in their national competition. Glenn has also studied with the legendary Andres Segovia and Angel Romero, and performed in masterclasses led by Julian Bream. Glenn has performed as a soloist, with symphony orchestras, and as a chamber musician to rave reviews around the world. His largest audience was about 6,000 people. Glenn has been teaching privately since 1967 and has had faculty positions at The Music Nook in Pacific Palisades, The Leo Kostka School of Music in Hollywood, Abinante’s Music in Monterey, Monterey Peninsula College, and Cedu Schools in Running Springs. Glenn has recorded a number of CDs including Romancero Gitano, Fantasy, The Tinturin Duo’s Collector Album, and Tinturin Plays Tinturin featuring compositions by Glenn’s father, Peter Tinturin. 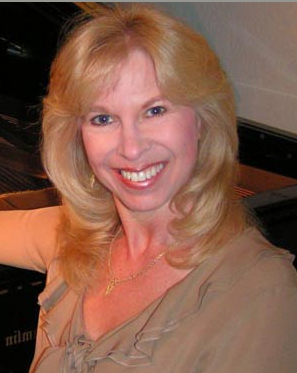 Originally from Los Angeles, pianist, Noëlle Compinsky Tinturin has performed as a soloist, accompanist, in orchestras, and as a chamber music artist extensively throughout North America and Europe. She studied piano with her aunt, Sara Compinsky, and chamber music and orchestral music with her father, Manuel Compinsky, both members of the internationally renowned Compinsky Trio. Noëlle continued her musical education at Mt. St. Mary’s College, the University of Southern California, and California State University at Northridge. In 1965, she toured Scandinavia with the Idyllwild Symphony Orchestra, as an oboist. These concerts were filmed as an educational documentary. She was also a founding member of the American Youth Symphony with the conductor, Mehli Mehta.

Noëlle has recorded three CDs of solo piano music: Romantic Miniatures (1999), Romantic Miniatures II (2000), and American Portrait (2006). Noëlle has been teaching piano since 1969 and has had many award-winning students at The Tinturin Music Studio in Lake Arrowhead and Camarillo. She has coached many chamber music groups, including a faculty position at the Idyllwild School of Music and the Arts. She has also held faculty positions at Westside Keyboards Studios in Santa Monicas, and “On Stage Music” in Northern California. She has served as an adjudicator for local competitions and for the MTAC Certificate of Merit program. For ten years she was a board member of the Arrowhead Arts Association, where she served on the scholarship committee and produced chamber music concerts.

Noëlle is listed in the Marquis Who’s Who in America.

In 1990, Glenn and Noëlle formed “The Tinturin Duo” and have since been performing their own arrangements of popular classics for classical guitar and piano, as well as new music written especially for them. In 1994, The Tinturin Duo performed all over Europe on a six-week concert tour. This same year also saw the release of their compact disc entitled Romancero Gitano, recorded for Cambria Records. 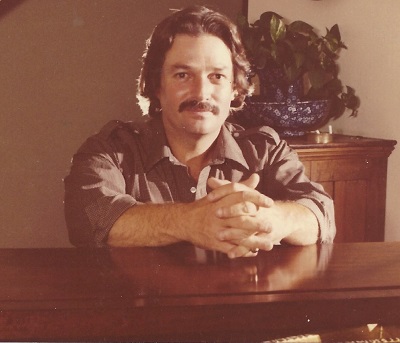 started lessons in piano at the age of seven. His first teacher was his father, a well-known composer, Peter Tinturin. Lenny gave his first concert at the Stairway to the Stars concert series at Barnum Hall at the age of ten, where he received standing ovations and was critically acclaimed as one of the “child prodigies of our time.” At the age of fourteen, Lenny entered his first piano competition and went on to win first place in 37 national and international competitioLenny Tinturinns including gold medals in three divisions of the International Recording Competitions and first place in the Long Beach Competitions. Lenny also received numerous music scholarships to colleges and universities throughout the US. Lenny was lucky enough to study with some of the best teachers of his day. They included Sara Compinsky who furthered his abilities in sight-reading, Keourilisky, who fined tuned his technique and musicianship, Earl Voorhies, who trained him in performance and competition, and his father Peter Tinturin who gave him his feeling for the instrument and the music he played. As a performer, Lenny excelled in technique, feeling, and improvisation. Lenny started teaching piano while still in high school and has taught on and off for some fifty plus years. He limits his teaching to children and adults who have a sincere desire to learn to play and enjoy the piano, and who show signs of talent and musicianship. Lenny insists on making lessons a fun and rewarding experience. 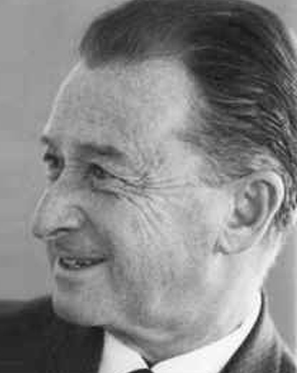 (1910 – 2006) born in Ekaterinoslav, Russia, received degrees from the Vienna Conservatory of Music, the University of Vienna, and Chapman College in California where he graduated suma cum laude as a Music Major. A pianist and composer since age seven, Mr. Tinturin wrote musical shows produced in Vienna, Paris, and the U.S. for the Ziegfield Follies, Josephine Baker, and more. He also wrote 70 motion picture scores, over 150 popular songs (some selling in the millions!), and several Symphonic Tone Poems performed by the L.A. Philharmonic, the N.B.C. Symphony, and others. Peter Tinturin has received numerous citations and awards for his works, and even a special commendation from President Roosevelt for his work as General Music Director in the USSC in WW II. Tinturin is also listed in Who’s Who in the West, 5th Edition, 1956, and in the ASCAP Biographical Dictionary. More recently, he has written music for classical guitar, guitar & piano duo, and a major work, a Concerto for Guitar and Orchestra. Having been compared to Rachmaninoff, Tinturin’s music is filled with beautiful romantic melodies and rich harmonies. Some of his final works, and possibly his best, are yet to be picked up by some exceptional artists for performing in the near future. His music is still performed and can be heard around the world. Artists interested in learning more about his music for performing and recording, including his Concerto for Guitar and Orchestra, may contact Glenn Tinturin.